Sydney University expects to lose more than $550 million in overall student revenue over the next four years, and forecasts the COVID-19 crisis will keep hurting its bottom line until 2025.

Next year would be hardest hit, with a $217 million reduction in total student revenue compared with its pre-pandemic prediction, vice-chancellor Michael Spence told staff in an email about voluntary redundancies on Thursday.

Fewer dropouts than expected this year meant the university lost almost $300 million less in 2020 than it forecast in the early days of the pandemic. It has also saved money through freezes on hiring, infrastructure and consultants.

However, the freeze could not continue indefinitely. “Our performance as a world-class university would be severely impacted by continuing the current austerity measures for five years,” Dr Spence said.

“Research needs to be funded adequately with equipment, travel and strategic investment in critical infrastructure; the student experience and innovative teaching must be supported; and a continued recruitment freeze would have a serious impact on research and on the careers of many staff.

Sydney University is still refusing to put a number on redundancies, although a senior official told the National Tertiary Education Union that 100 would make a “helpful contribution” to savings measures.

The University of NSW on Wednesday said it had achieved half of its 500-job target through voluntary applications, and would still have to shed 256 full time-jobs – or 3.8 per cent of the university’s workforce – through forced redundancies.

It came as the Australian National University said it would cut 215 positions to save $103 million a year until 2023. 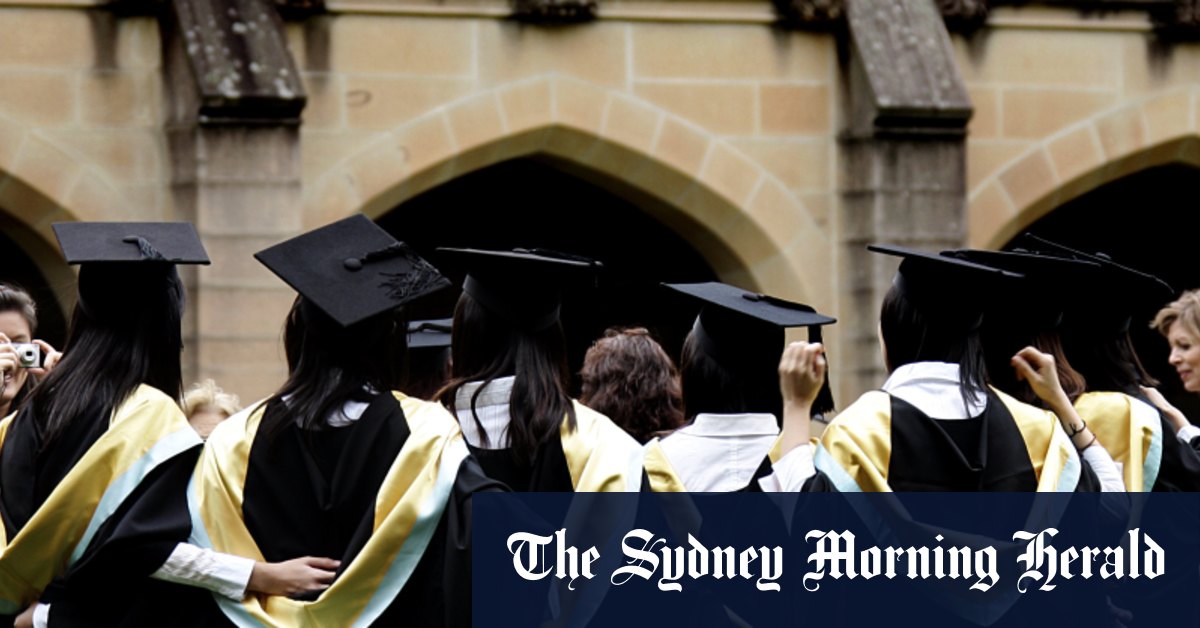 EBENE MAGAZINE - GM - 26 septembre 2020
0
Many fall activities get the go-ahead from the province, including Halloween and Thanksgiving, provided COVID-19 safety measures are taken

EBENE MAGAZINE - GM - 26 septembre 2020
0
It is "very likely" that some nations will reduce their resources for women's football due to the coronavirus, said England women's cricket manager Clare Connor