While many students struggle with writing, boys are twice as likely as girls to be near the bottom of the class. But Balgowlah Boys High is bucking that trend; for the past four years its students have finished near the top of the state in HSC English.

Yet when Paul Sheather became principal, almost 12 years ago, the school’s students were well below the state average in reading and writing. His mission was to turn that around, and nurture young men who were articulate, confident and literate.

The first step was carving out 20 minutes a day for year 7 to 10 to focus on grammar, punctuation and spelling. But commas and apostrophes alone were not enough to ensure the boys could express their ideas clearly on a page.

The greater challenge was ensuring the students had a strong understanding of how sentences worked, so by the time they reached senior years and high-stakes exams loomed, they could direct their mental energy into working out what to say, rather than how to say it.

English teacher-turned deputy principal Benjamin Seldon, who has a background in teaching English as a second language, developed a program in which teachers from all disciplines regularly walk their students through constructing a sentence.

“[It involves] putting sentences on the board, word by word, and asking the kids what goes next,” Mr Seldon said. “It’s based around a sentence scaffold that is easy for the boys to get their head around.

“It’s teaching how you write single and multi-clause sentences, and it’s incredibly easy. It seems too simplistic for people, but the boys play with the clauses like little blocks of Lego. The results speak for themselves.

“There is, unfortunately, a misconception in English that you can talk about the subject, and then you say, ‘okay, write about it’. But that’s not good enough. It needs to be more mathematical, and say, ‘this is how you write about it’.”

In NSW high schools, teachers in all subjects are required to teach writing because different subjects require their own language and style.

Mr Seldon taught teachers in other disciplines how to use the program, including those in science, who were least likely to feel well prepared to teach writing according to a survey of 4000 NSW teachers.

Boys are twice as likely to be at or below national minimum standard (NMS) by age 15 than girls.Credit:Wayne Taylor

“[Previously, students’ writing] was over-complicated, difficult to read. It’s like they put too much content and not enough literacy in their writing. It would take them a page to write what they could have written more effectively in a paragraph.”

NSW Department of Education research has found that students in the top two bands of performance on the year 8 science assessment were more likely to report more writing instruction in their science class. An analysis of NAPLAN data also found a student’s writing score was a better predictor of HSC performance than the other NAPLAN domains.

After Mr Seldon began his project, “there was an immediate impact on year 12 students,” said Mr Sheather. “And the school has been in the top 10 [in HSC English] for the last four years, including all selective schools, based on band six.”

The most important news, analysis and insights delivered to your inbox at the start and end of each day. Sign up to The Sydney Morning Herald’s newsletter here, to The Age’s newsletter here and Brisbane Times’ here. 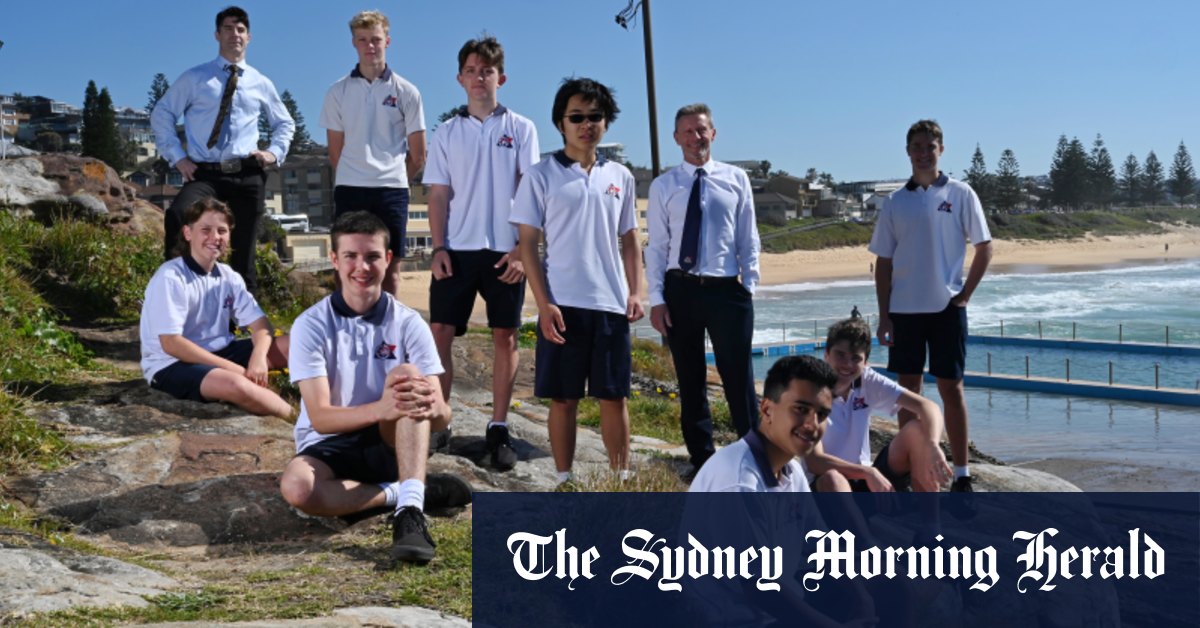